Why the unstoppable rise of the dollar is bad for the economy?

Home/Currencies/Why the unstoppable rise of the dollar is bad for the economy?

Why the unstoppable rise of the dollar is bad for the economy?

How much the rise in the dollar can affect, and why this is unstoppable. Does the increase not favor the economy of several countries?

There are many investment methods that people usually seek to have. The purchase and sale of dollars are one of the most common.

While the US currency continues to rise, the euro and the yen are at historical lows. Here, we will find out how much the rise in this currency can affect or help.

The world economy is in turmoil, mainly because many things are happening simultaneously.

There is a war in Europe that directly affects the energy sector. China is going into quarantine due to new massive coronavirus infections. The United States has an inflationary crisis that is causing a recession risk.

All this situation has raised the dollar’s value to rates never seen in 20 years. As a result, the price of the US currency has risen more than 13% so far this year.

Benefited by the rise of the dollar. 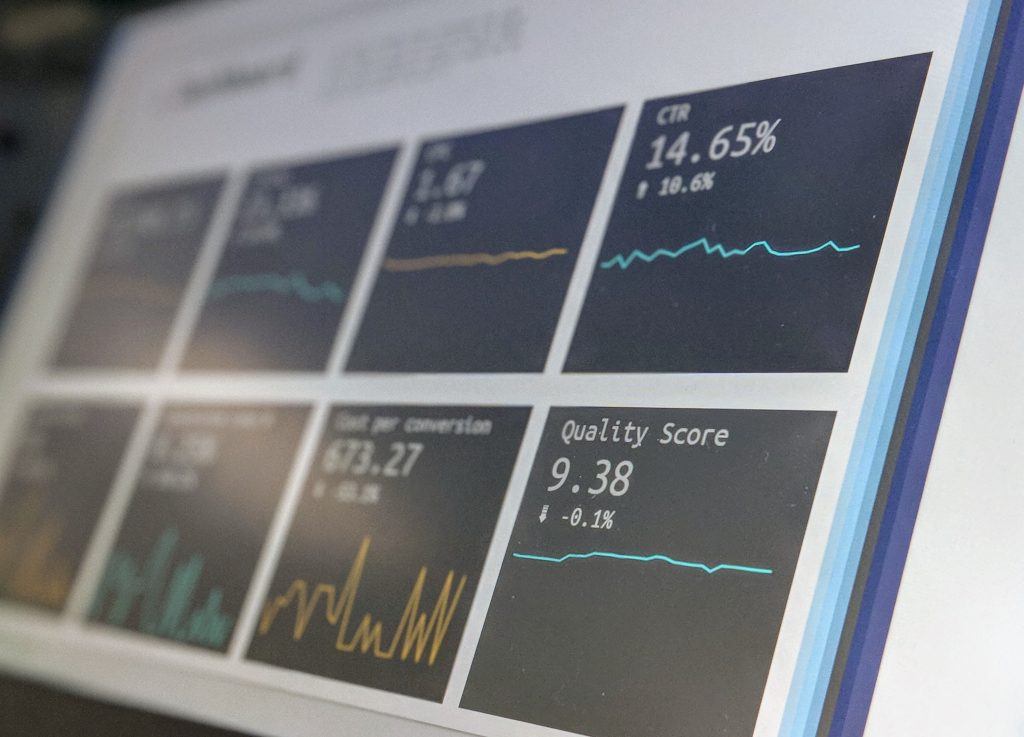 Although it may not seem like it. During this scenario of a high dollar, there are some winners, initially the exporters.

Companies with a solid export muscle are paid in dollars, which translates into more money by exchanging it for currencies. That trade lower at the price of this currency.

In fact, the countries that buy raw materials are likely inclined towards producers.  For example, Colombia or Mexico because the value of the merchandise is cheaper.

Finally, the tourism sector is also benefiting because although they must increase the price of foreign travel packages. Coastal countries become an economical and attractive destination for foreigners.

For example, in Colombia, thanks to inflation, in June 2022, reached 9.67%, becoming the highest indicator in 22 years.

But how does the unstoppable rise of the dollar affect the economy?

Among the main consequences of a dollar that does not stop rising in price, we find the following situations that touch the pockets of everyone:

The imminent economic recession of the powers has generated uncertainty in the market.

Whose investors are faced with two scenarios: leave the money still while the waters calm down or invest in developed economies, which are safer.

This, added to the rise in interest rates in the United States, has caused most currencies to devalue against the dollar.

To stay tuned on this topic, follow us here.

Learn more about our process to acquire other currencies here