Where to go in Los Angeles

If you are a person who is passionate about cinema and entertainment, your next destination has to be Los Angeles.

We have listed the best places in the city of Los Angeles to help you prepare your currency exchange and make the most of your time.

Los Angeles is known as the mecca of the Hollywood entertainment industry. Hence, it is one of the top places to visit when planning to be in California.

Worth spending a few days on a trip to the West Coast of the United States and discovering the reasons why travelers extend their trip. Besides, we can not forget that in addition to its endless offer of fun and culture, it has extensive beaches bathed by the Pacific, ideal for spending a few days of relaxation and fun. 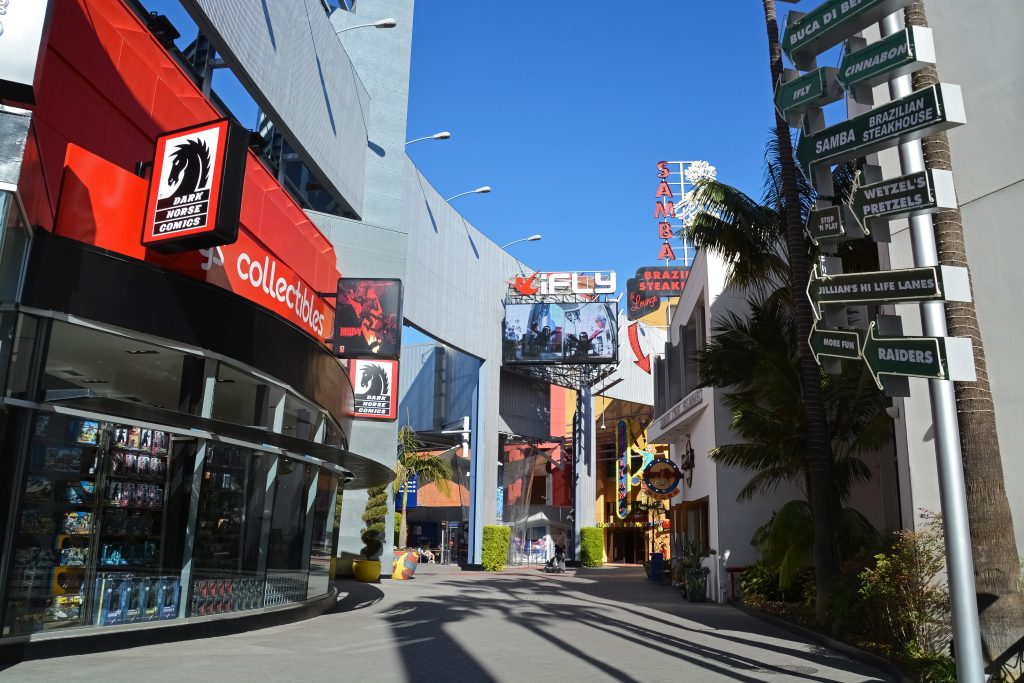 One of the biggest investments in fun is taking a tour of the major movie studios. The famous Hollywood Cinema Studios will amaze you with the magic behind the scenes.

The Warner Bros film studios tour, in which for about two hours you can see the sets of mythical series such as Big Bang Theory and Friends or movies such as Batman and Harry Potter.

Additionally, we also found the Universal Studios tour that goes through the amusement park where you can see the scenes of productions famous films such as Jaws, Back to the Future, Desperate Housewives, Psycho, The War of the Worlds, and so on.

In this place, famous film directors made movie hits such as Fast and Furious, Jurassic Park, Waterworld, The Simpsons, The Walking Dead, and Transformers. However, we recommend you book this ticket in advance. 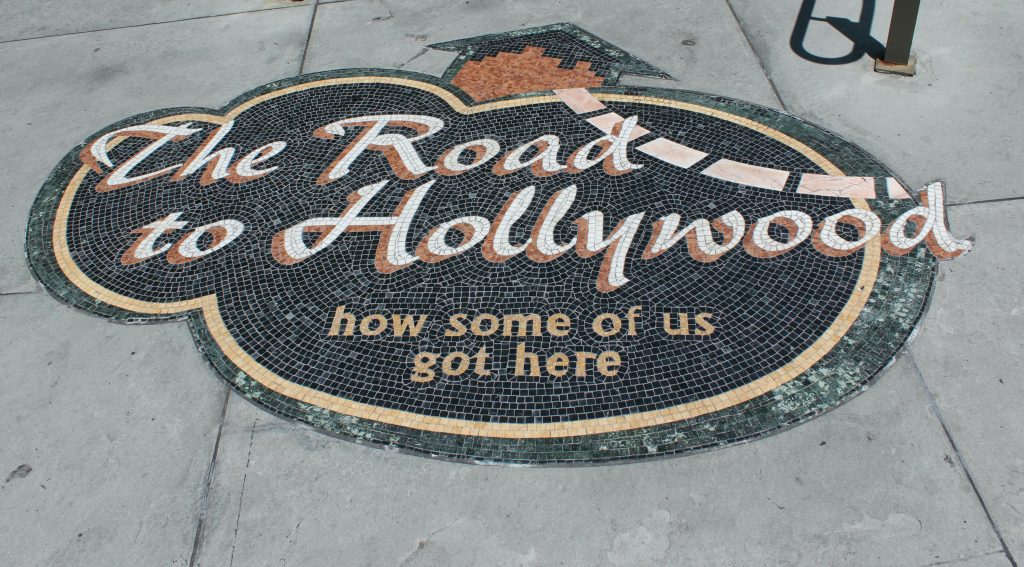 Created in 1958 to represent the characteristic glamor of Hollywood, The Los Angeles Walk of Fame (Hollywood Walk of Fame) is one of the most representative places in the city. Therefore, this famous stretch of Hollywood Boulevard has nearly 2,400 immortalized celebrities who are honored by stars with their names engraved.

That’s why if you are a cinema lover, for sure you can have a look for the Star of your favorite actor or artist.

Moreover, suppose you are a shopping lover. In that case, you can go to Hollywood and Highland and spend your exchanged currencies. An entertainment area with many shops and a viewpoint of the Hollywood sign.

Beverly Hills, one of the places to see in Los Angeles 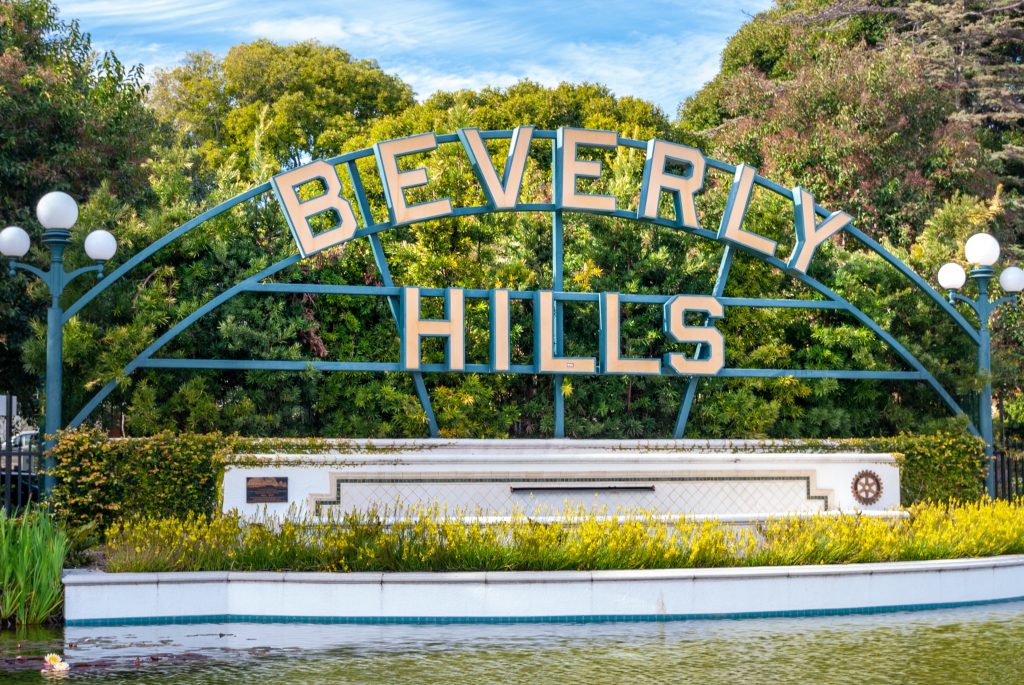 The celebrity tour is something you can not skip because Beverly Hills is where most famous people live, such as movie stars and singers or eccentric millionaires, among others.

Another of the most famous places to see is Rodeo Drive, an avenue full of luxury shops where the rich and famous go to buy. Do not forget to always have your camera at hand because on this walk. You may meet a celebrity, capture that precious moment and keep it as a good memory.

Finally, we advise you to eat on Cañón Drive and take a photo in front of the Beverly Hills sign. Besides, do not forget your currency exchange before your trip.

Are you thinking of visiting L.A. and need to exchange your money?. Get in touch with Foreign Currency and Coin Exchange, we are interested in fulfilling your currency needs with our simple online process.