The world is changing. It’s always work in progress and never something finished. With all these shifts of power, territory and ideas there’s one thing that stands still.

We’re talking about money. It’s always there, isn’t it? It has been there for ages. And it’s always the same – round coins and paper banknotes. Or is it? Each country has most likely lived through at least a couple of currency changes that often coincided with major crises or power transitions. Think Germany introducing Rentenmark in 1923 after a period of hyperinflation or post-Soviet countries minting their own money after regaining freedom in the early 1990s. The most recent example would be European countries adopting the common Euro currency.

However, each shift like that leaves plenty of old money behind. Those are often quickly exchanged, but that’s not always the case and even now there are vast numbers of people with coins or notes dating back even a whole century or a couple dozens of years! Are you one of those people who just seem to be stuck with loads of seemingly worthless money? Are you asking yourself ‘where can I exchange old currency’? Don’t worry – we’ve got the answers!

After every currency change national banks oblige themselves to exchange citizens’ old money for the new. While going to a bank might seem like a good place to start, there are several things that you need to take into account. First of all, banks may not accept your old currency. Some of them only exchange old money to new for a certain period of time after the currency change. Sometimes, like in France, Greece or Italy, these time brackets were extremely tight and plenty of people were left with banknotes worth as much as the paper they were printed on and coins that could be sold at a junkyard. 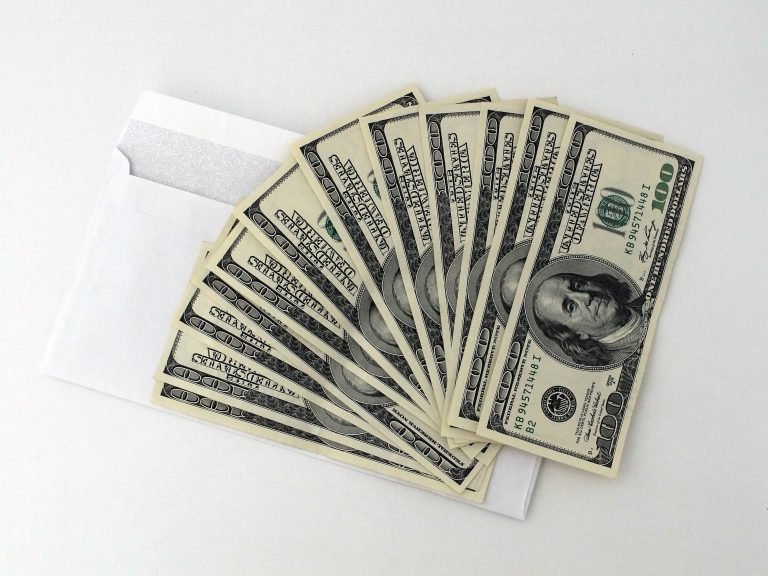 Another issue arises when someone has foreign currency while residing in a different country. For example, let’s you have a stash of Belgian Francs and are living in the US. You want to exchange them, but that would mean sending them over to Belgium in a lengthy and rather stressful process.

You can use a reliable old currency exchange service such as Foreign Currency and Coin Exchange!

It often turns out that banks are not trustworthy holders of money. The number of people who lost their lives’ savings because of some banker’s mistake probably reaches hundreds of thousands, if not millions!

Luckily, the private sector responded to banks’ inability or maybe even unwillingness to perform their tasks. Go to Google and type in: old currency exchange. There will be plenty of independent and reliable services dedicated to one thing only – allowing you to make the most out of your old foreign currencies! One of these services is, of course, Foreign Currency and Coin Exchange, and we would like to invite you to check out our offer!

Foreign Currency and Coin Exchange means years of experience and countless satisfied customers. We are all about reliability, transparency and, most of all, helping you get rid of your old coins and banknotes!