What’s the deal with 2 dollar bills?

Dave Grohl, the legendary former Nirvana drummer and the Foo Fighters frontman, loves them and uses them as often as possible. And he’s far from being the only one. And no, we’re not talking about his favorite drumsticks – we’re talking about two-dollar banknotes!

On the other side of the coin (or, should we say a note!), another group, perhaps even bigger than the $2 bill enthusiasts, are the people who have never seen one in real life.

How can that be? And what’s so special about the $2 note that makes people treat it as more than just a means of payment? Finally, can you actually use them to pay and will stores accept them? Read on and find out! 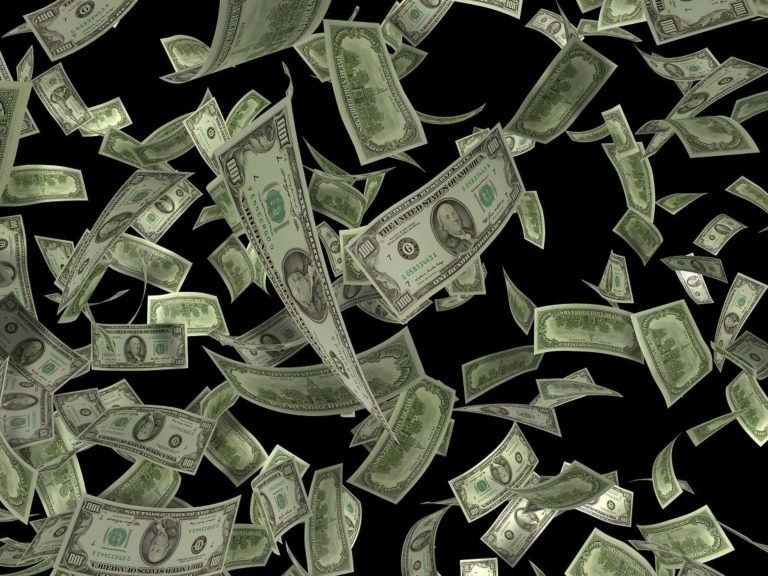 Let’s go back in time!

The story of the two-dollar banknote begins in 1862, when the first ‘Toms’ were printed, along with $1’s, as the first notes to be released by the US Government. Why Toms? It’s a nickname that caught on, because of the portrait of Thomas Jefferson on the front of the bill!

Back in the mid-1800s, two dollars was quite a bit of money, and a typical person could expect to be paid seven or eight of twos for a month’s worth of work.

Fast forward a century and, thanks to decades of inflation and the impact of the Great Depression, the difference between the $1 and $2 bills was not as astounding as it had been when they were first introduced. It was discontinued in 1966. The reason for that is simple – there was no use for it. People could easily use ones or fives, and be perfectly happy.

However, the Treasury soon realized that one and two-dollar bills cost the same to print, but it takes two ones to match the worth of a single two (we’re sorry – it probably took us longer to write this sentence than it will take you to read it). That’s why, the two-dollar bill was reintroduced in 1976, to coincide with the bicentennial anniversary of the signing of the Declaration of Independence.

That’s when the myth and the mystery of the $2 banknote begins. When it was brought back, it was given a design that was nothing but stunning. A portrait of Thomas Jefferson on the front, and a huge painting of the signing of the Declaration on the back. People assumed it’s not just a two-dollar note, but rather a commemorative collector’s item. Many of the new owners of the bills decided to stash them away and keep them instead of using them to, well, buy things, as the Treasury intended. Here’s where it gets funny…

The myth of the two-dollar bill

The US Treasury doesn’t just release the money and lets it go, free to roam wallets and cash registers. It keeps track of it in order to know when a new print of a certain denomination is needed. To be more specific, it receives information from banks as to how many banknotes are destroyed and cannot be used anymore. That’s how the Treasury plans how much money to print and release.

The average ‘lifespan’ of a $1 note is 18 months. For a $2 note, it’s six years! That’s the legacy of people not actually spending their Toms. They don’t get torn or worn out when they’re stashed away in an old shoebox or a cupboard. Still, however, they are there and the Treasury, while being aware of that, cannot produce many new ones to enter circulation.

Funny thing, because of these two factors – people not spending their two-dollar bills and the Treasury not printing new ones – there are many people who have never seen a Tom in their lives. That includes David Grohl’s daughters! He actually started using two-dollar bills as ‘tooth fairy money’ to make it that much more special.

While people such as Grohl cherish their two-dollar bills or consider them a token of luck, there are people who take this appreciation to another level. There’s a bankruptcy lawyer Steve Reisman, famous for handing $2 banknotes to his friends and random people, as well as spraying them onto stages during concerts of the biggest music stars such as Justin Bieber, DJ Khaled or Drake. Then there’s also Heather McCabe, founder of the Two Buckaroo blog, who’s on a mission to document positive encounters she witnesses of people giving and receiving the two-dollar bill.

All of this is quite extraordinary of a thing to happen to the money that’s in circulation. It seriously reinforces the idea that the $2 note is something more than just a means of payment. It’s like an exchange of happiness, a little token of luck and a special piece of paper you hold dear.

Can you use 2 dollar bills?

There’s another, far less fun result of the apparent absence of the $2 notes from circulation. A story published on brainjet.com details a story of a man who decided to have some Taco Bell with only a $50 and a $2 bill on him. His total came to $1.04, so, obviously, he decided to pay with his Tom. Long story short, the employees of the restaurant don’t want to accept the two-dollar note, the customer argues and security is called. Finally, they recognize the note as genuine (to paraphrase another $2 enthusiast – who would counterfeit a two-dollar bill?) and the author of the story is finally able to enjoy his seven-layer burrito. The emotional cost of this transaction was, however, definitely more than the $1.04 his meal was worth.

This is not a separate incident, and although the usual reaction of a cashier upon receiving a Tom is a happy surprise, some question its validity. The reason for that is that they’ve never seen one. They either think that it has been withdrawn and is obsolete, or that it was never released at all. If this ever happens to you, remember that the two-dollar bill is a legal tender in the United States! You cannot be refused a sale if you use it to pay.

On the other hand, some businesses have used the relative obscurity of Toms to their advantage. They have started using the note to give change. Because of how special the two-dollar banknote looks and feels like, they claim every such transaction is special for the customer. It stays with them for a long time, along with the name of the establishment where they got the bill! Since you can get Toms at any bank, it’s basically free advertising and a great customer loyalty tool! 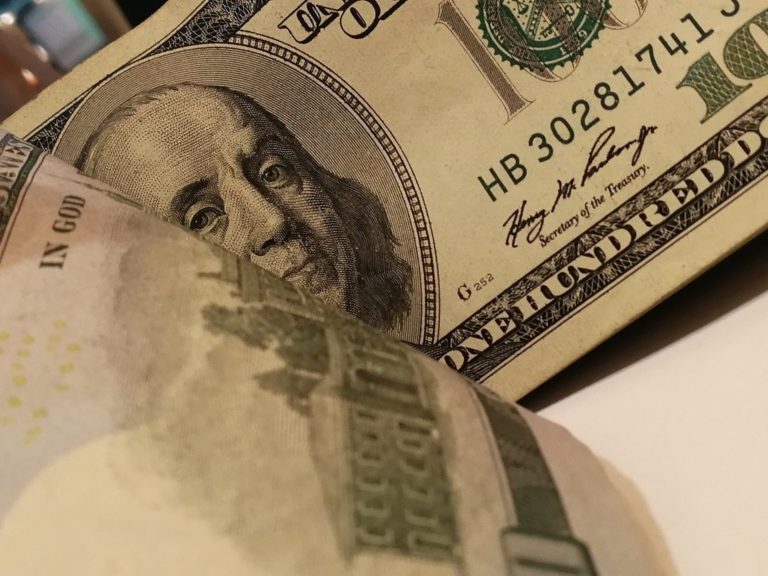 We predict that this state of confusion over their existence or legitimacy is going to stay for years to come. For now, let the main takeaway from this article be, that despite the peculiar mysticism and mystery surrounding them, the two-dollar bills are real, still in print, and you can use them to pay at a store!