What you need to know about the British Pound

Derived from the Latin word “libra”, the British Pound, known officially as Pound Sterling, is the currency of the United Kingdom. Abbreviated as GBP for Great Britain Pound, it is one of the most important currencies in foreign exchange markets because of its trade volume (4th most traded currency behind the US Dollar, the Euro and the Japanese Yen), reserve size (3rd) and history.

The GBP is the oldest existing currency still in circulation, with origins that trace back to the Roman Era, particularly in continental Europe. As such, it has had a very rich history, with its major dominance over the course of the 19th and early 20th century when the British Empire reached its peak.

The US Dollar gradually became the most important currency in the world; however, the British economy and the pound remain as central actors of the world economic stage. Even as the majority of Europe transitioned into the Euro, the pound has survived. With such a vast history, there is no shortage of interesting facts about the GBP. Here we share a few:

The Bank of England has issued banknotes for over 300 years but other banks are authorized to issue banknotes. These are: the Bank of Scotland, Royal Bank of Scotland and Clydesdale Bank that issue notes for Scotland; and Bank of Ireland, First Trust Bank, Danske Bank and Ulster Bank for Northern Ireland.

The circulating pound sterling notes are of denominations of £5, £10, £20, £50, and £100. However, other notes exist. They are known as Giants and Titans, which correspond to £1 million pound and £100 million pound banknotes respectively. These banknotes however, are not for the use of the general public, but rather used as guarantee by the issuing banks of Scotland and Northern Ireland for the notes issued in pound sterling currency.

Regarding coins, the ones currently circulating are of 1, 2, 5, 10, 20 and 50 pennies and 1 and 2 pounds. Commemorative coins are also issued on special occasions such as the wedding of Prince Charles and Lady Diana, for example.

A brief history of money, amazing currency facts and your cheat sheet to all things currency related.

As we mentioned above, there are five different denominations for banknotes in currently in circulation, for 5, 10, 20 and 50 pounds. Check them out below: 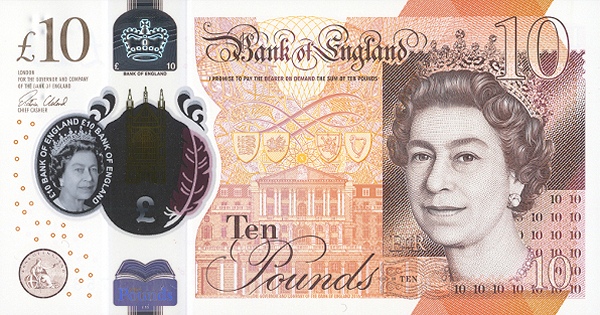 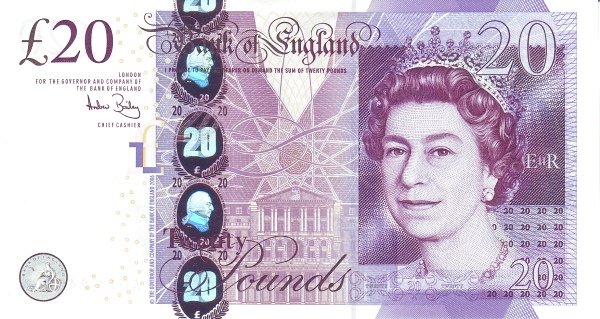 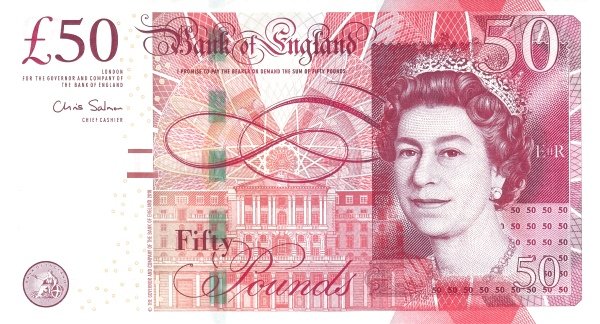 Check out the British Pound page  at our website. We receive the 4 currently circulating banknotes and 8 coins as well as 47 outmoded banknotes and 23 coins. If you have any current or outdated pounds or other leftover currencies from recent trips, get in touch, we have great rates and our process is very simple! 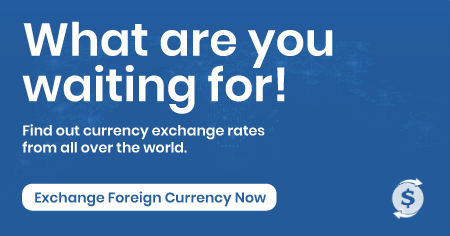