What is the foreign exchange market?

Many times we have asked ourselves what the foreign exchange market is?

And if it is a perfect investment opportunity, the definition goes beyond the simple. It is the one in which purchase and sale transactions are carried out in currencies of different countries (coins).

But let’s go deeper into this world.

First, we know the foreign exchange market is one of the leading financial markets worldwide. The most-traded currencies are the US dollar, the Japanese yen, the euro, the British pound, and the Swiss franc.

The foreign exchange or foreign exchange market is a global and decentralized market in which currencies are traded. It was created to cover the monetary flow derived from international trade. 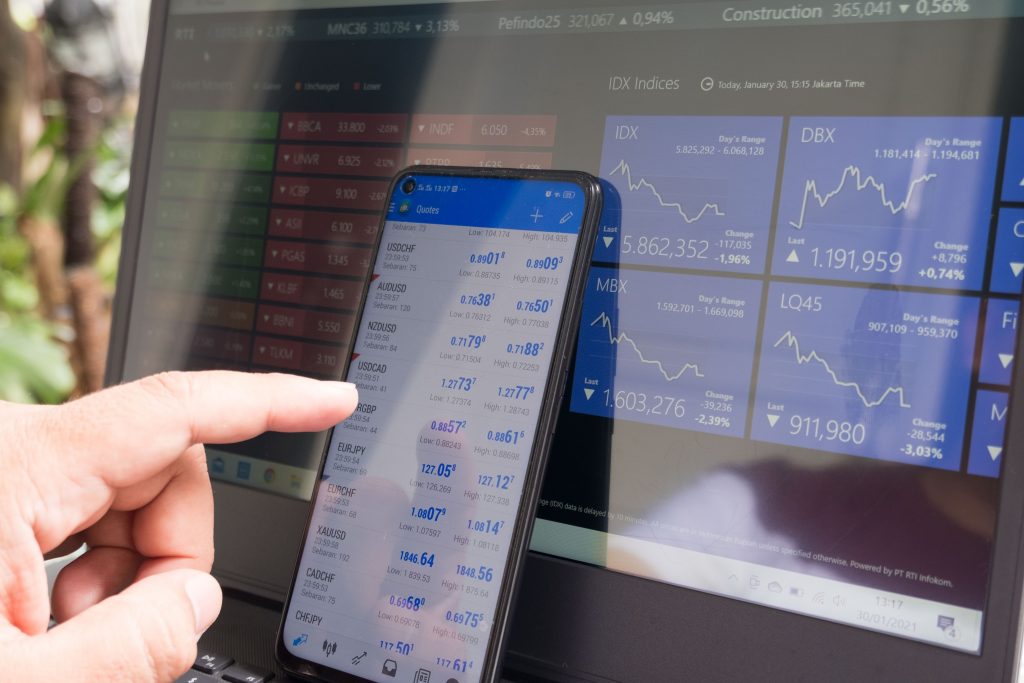 Most foreign exchange operations are carried out through transfers between financial institutions. Physical transactions of foreign currency notes constitute a small segment of the exchange market and are linked to travel and tourism.

Unlike stock exchanges, which are organized markets with a clearing house, the FOREX is free, unregulated, or private. No clearing and settlement body mediates between the parties and guarantees compliance with their obligations. Instead, each operation is closed between a particular contract between the parties.

It begins to run on Sunday afternoons with the market opening in Australia. It ends on Fridays, with the US (New York) closing.

This market is different from the rest because of its wide variety of participants, from central banks to individuals, and because of the large number of currencies or currencies traded on it. Among these currencies, the most representative is the US dollar, a currency in which more than 60% of central bank reserves are denominated.

It is followed by the euro, the currency in which 24% of international accounts are denominated. Meanwhile, the Japanese yen and the British pound represent 5.4% and 5.6%, respectively. 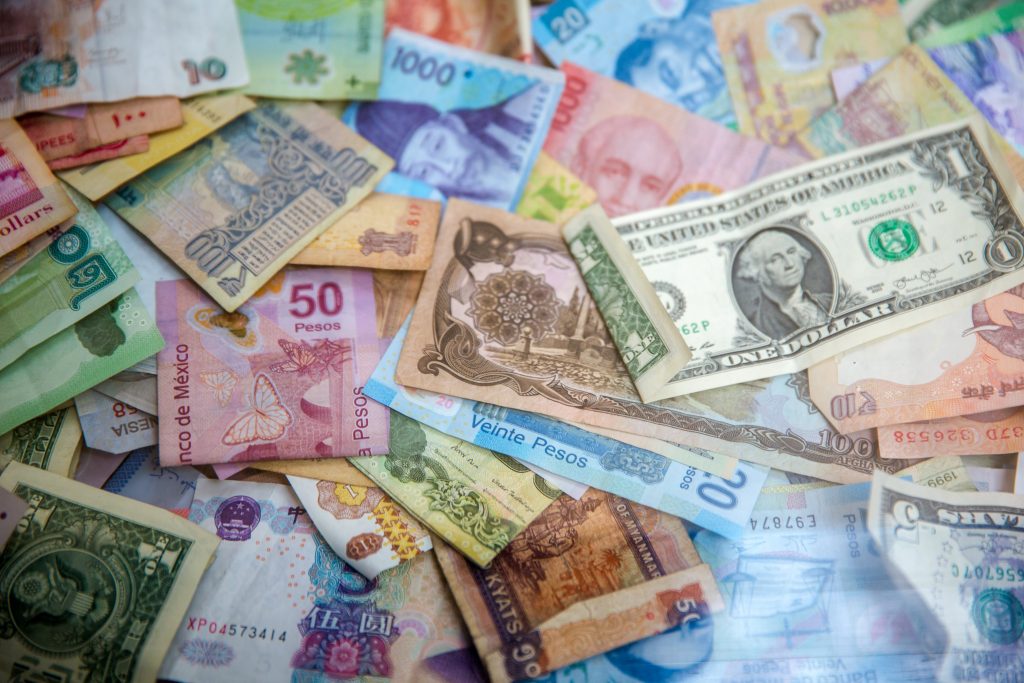 Generally, we can differentiate between the foreign exchange and banknote markets. The first refers to the market between financial entities, companies, or institutions (also known as the wholesale market). In contrast, the second refers to the exchange of physical banknotes carried out in banks or exchange houses. For example, to satisfy the needs of those who travel to a country.

Or you can start investing with us here.