What is the CFP franc?

Before the first euro began to circulate in 2002. There was already a monetary union with more than 50 years of history: the CFP franc.

This currency, which is used by 14 African countries of French heritage. Is hardly known outside the territories where it is used. But last week, it was brought to the fore by the Italian authorities. Who accused France of using it to enrich itself “by impoverishing Africa.” 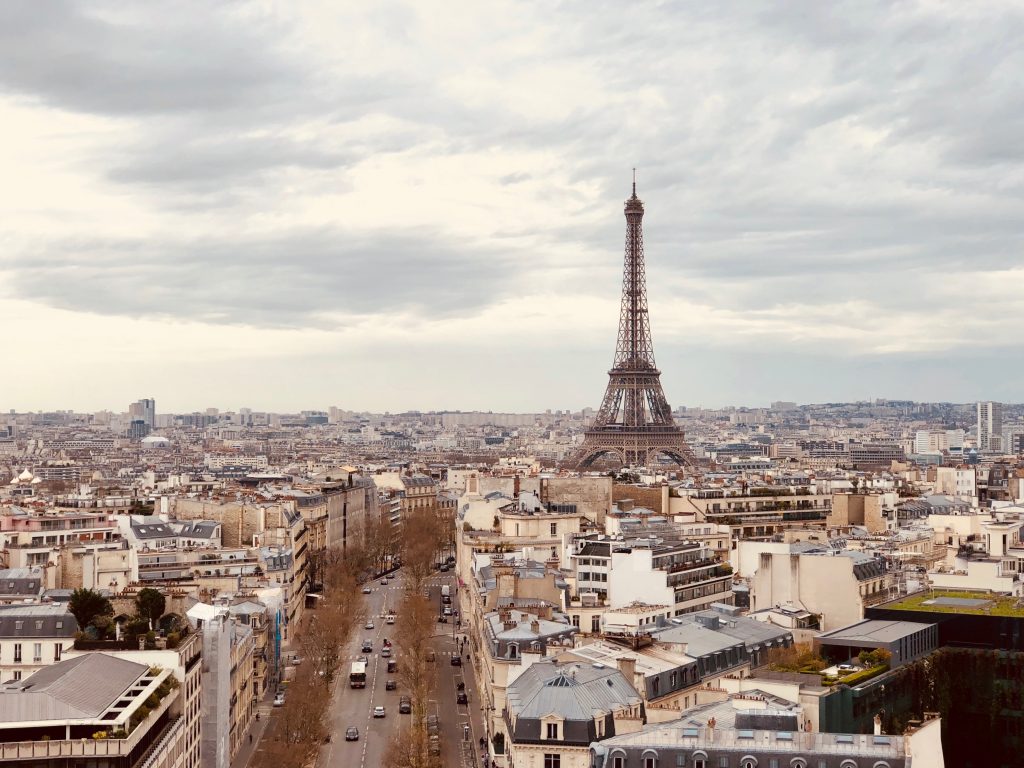 Although Paris reacted by summoning the Italian ambassador last Tuesday to express its discomfort.

The criticism continued with senior Italian officials and figures. Saying that the French government “never stopped colonizing Africa” and finances its public debt with the CFA franc. 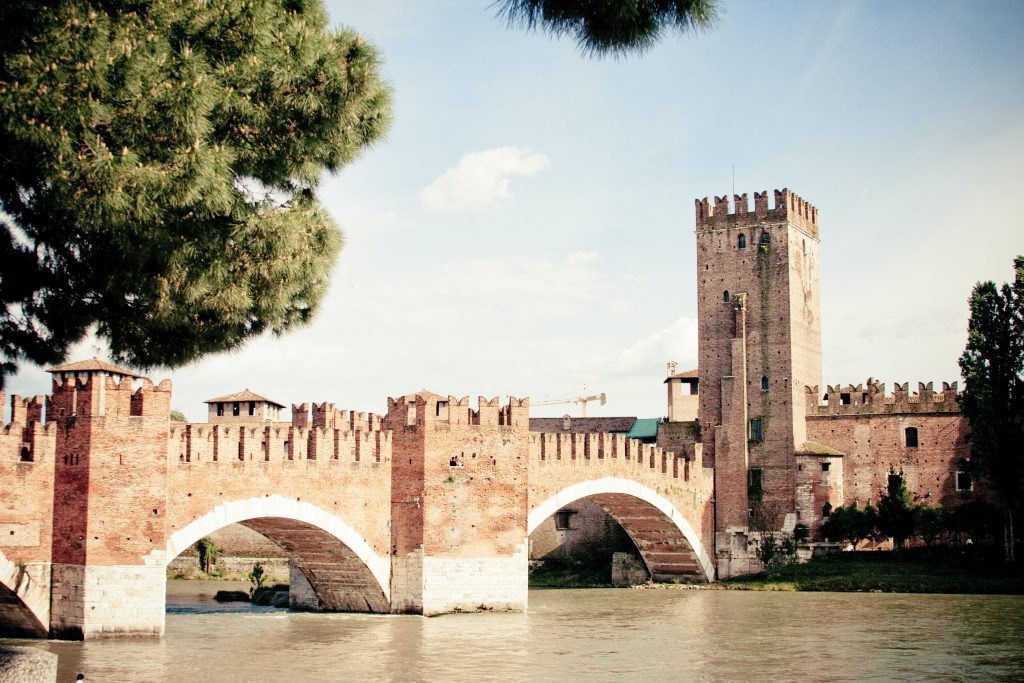 Defenders of the currency, obviously France, consider it a source of stability for the economy of an area characterized by being fragile and politically turbulent.

The free zone was officially created in 1939 during the world war to constitute a “war treasure” and anticipate instability due to any global conflict situation.

Before that, in the French colonies, private banks were granted an “exception privilege” to issue francs with the same parity as the metropolitan franc. The main concern at the dawn of the world war was to prevent capital flight.

How this affect the CFP Franc?

According to a Banque de France document, it leads to “strict control of exchange rates, and then the inconvertibility of the franc is imposed outside a geographical space.

Which includes metropolitan France, its overseas departments, and its African and Asiatic colonies.

One of the proofs that the free zone is an essential gear of French neo-colonialism is the reaction of Paris to the decision of some African states to leave this zone. Mint their own currency (Togo, Guinea*, Mali, Mauritania, Madagascar).

In Guinea, the newly independent State enacted on March 1, 1960, a “reform of the monetary regime” that resulted in the creation of a national currency, the Guinean franc.

The President of the Republic of Guinea, Ahmed Sékou-Touré, argues for this reform as follows: “This reform is when it will be possible to produce economic liberation, hampered until then by a financial system whose nature, characteristics, and definition continued to be those of the old regime, itself dependent on the country’s economic system.

The value of the CFA franc is linked to that of the currency used by France. Which has decisive power over it.

The Central Bank of West African States (BCEAO for its French acronym) and the Bank of Central African States (BEAC). They are worth the same but are not interchangeable. France is represented in both bodies.

Using the CFP franc has advantages.

First, inflation does not shoot up to unreasonable levels as it does in African countries with their own currency.

The governor of the Bank of France, François Villeroy de Galhau, highlighted a few years ago. Described it as a “protection mechanism countercyclical.”

This monetary stability, together with the freedom of movement of capital that extends through the free zone, should, in theory, favor foreign investment and economic growth.

The disadvantages of the CFP Franc.

To simplify: the monetary policy for Germany also works for Niger and the Central African Republic.

Two of the poorest states in the world.

The second is that, since the euro is stronger than the US dollar.

The franc zone countries lose competitiveness when it comes to exporting.

Find more about this type of currency here

All the information about buy currency you can find it here