Why can we buy currencies only with euros or American dollars in some countries, whereas it is not possible to buy in other currencies like Colombian pesos?

Therefore, to understand why that happens, we must know what a currency is and how it works.?

So, what is currency?

In the countries, the term money is used to talk about currency.

However, exceptions exist, like the euro, which represents the European Union economic block.

Moreover, some of them share prominent names like the Dollar, also found on the Canadian Dollars, American Dollar, Australian Dollar, and so on.

This is essential to identify where we are talking about.

Furthermore, it’s important to mention that currency differs from banknotes and coins because those mentioned above are the physical means to carry out monetary operations.

Currency fluctuations are the ongoing changes in the relative value of the currency issued by a country compared to a different currency due to other political, economic, and social variables, which cause variations in the price of money in a particular region. Indeed, the current ratio is subject to the financial flows that exist in the different countries.

What are the most important currencies?

These are the most used currencies in the world: 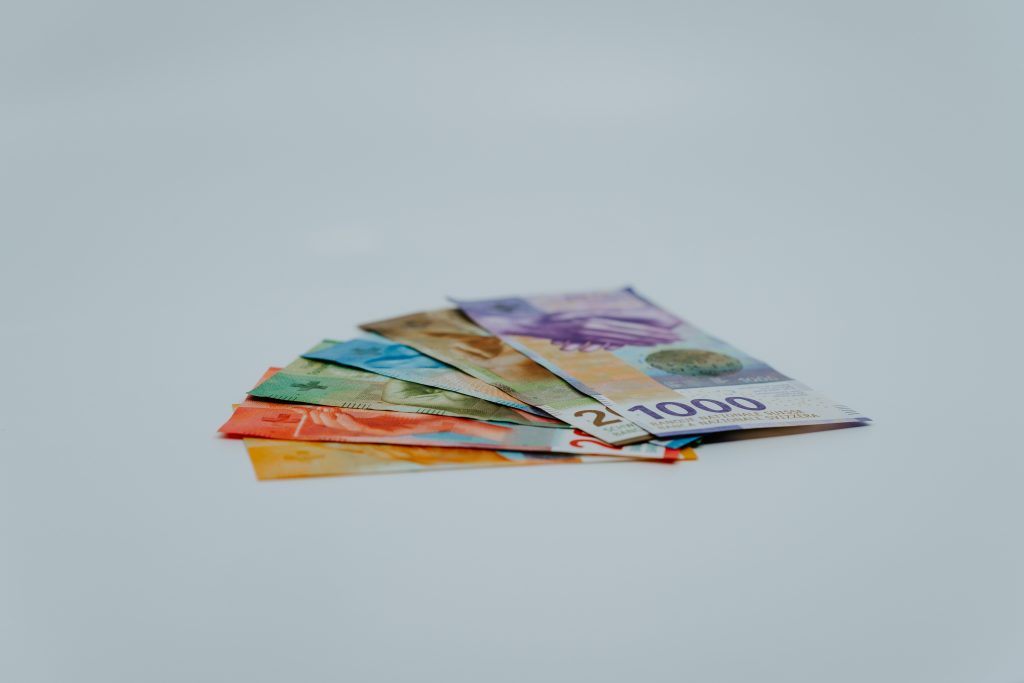 Eventually, It has been known as a “safe option.” 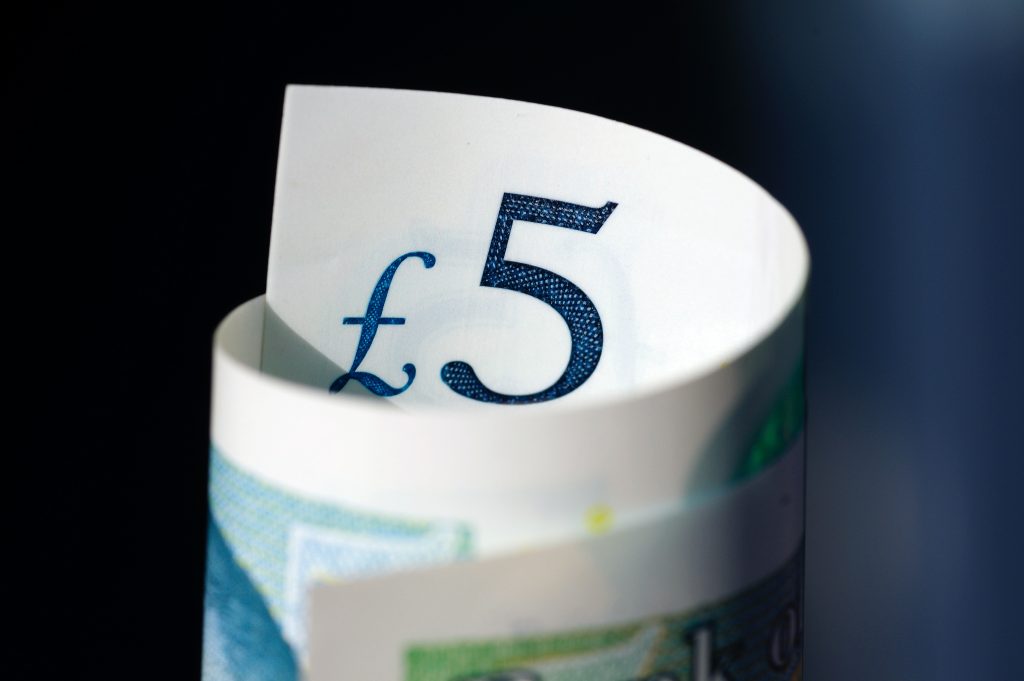 It is the official currency in the United Kingdom and one of the most expensive worldwide. Hence, it is considered the world’s oldest currency and has been stable since the 90s, when it recovered its value. 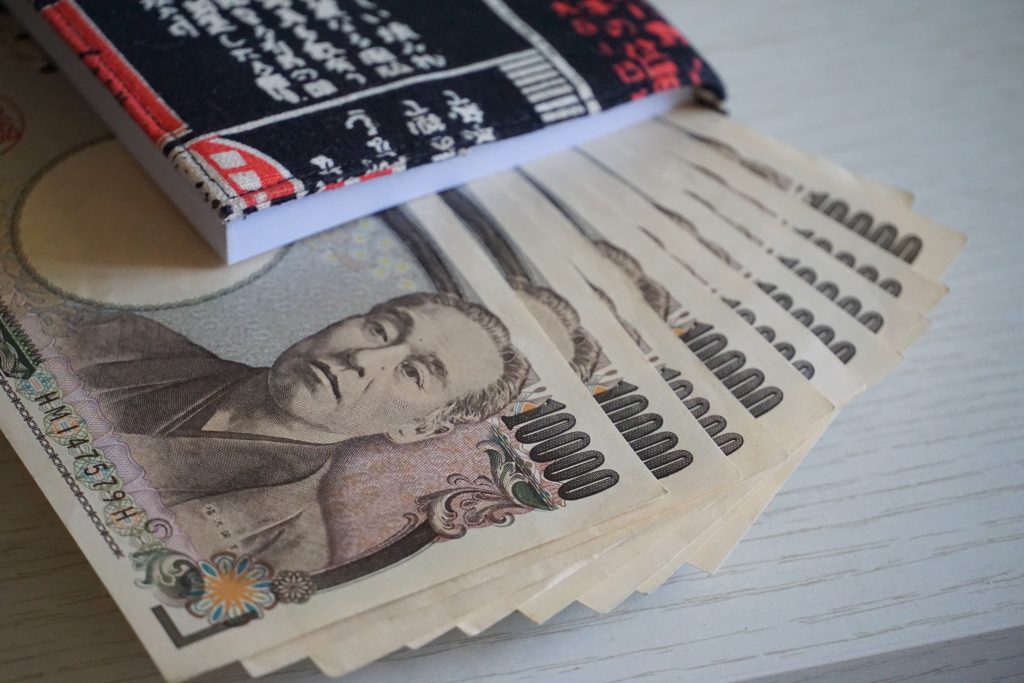 It is the official currency in Japan and the third most used currency worldwide, in addition to being one of the most valued. Consequently, of the economic growth in Japan, the Yen is also one of the most substantial monetary units on the Asian continent. Even some countries, such as Vietnam and Thailand, use the Japanese Yen to run business. 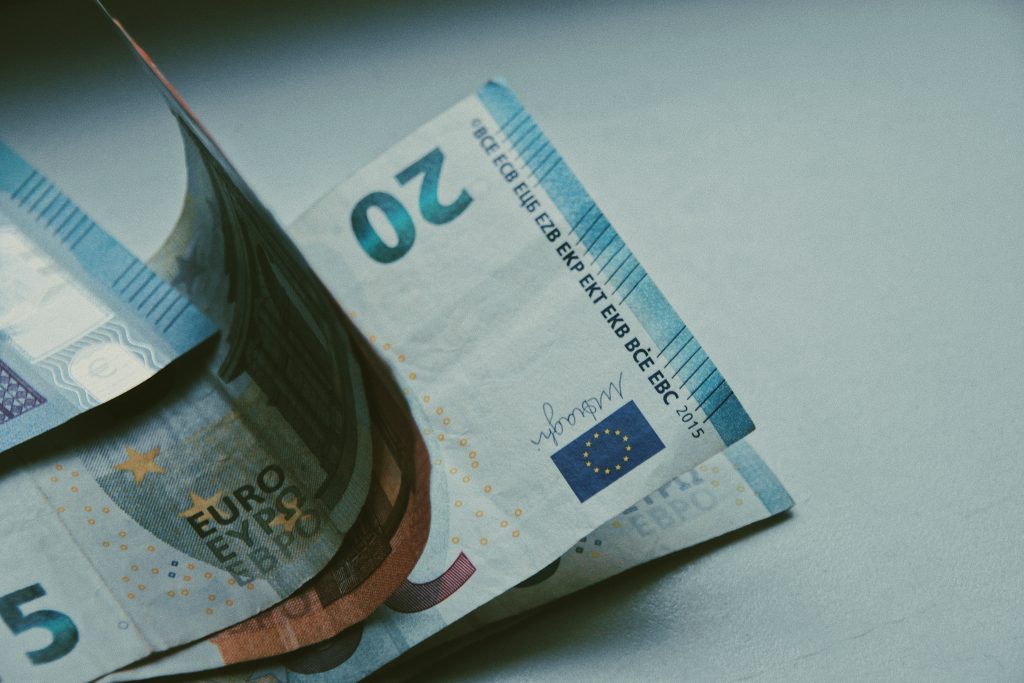 It is the second most used currency in the world and the official currency of 19 of the 27 member states of the European Union. As well as one of the most valuable and stable currencies worldwide. Therefore, the euro is a reference for the European and African countries when doing business. 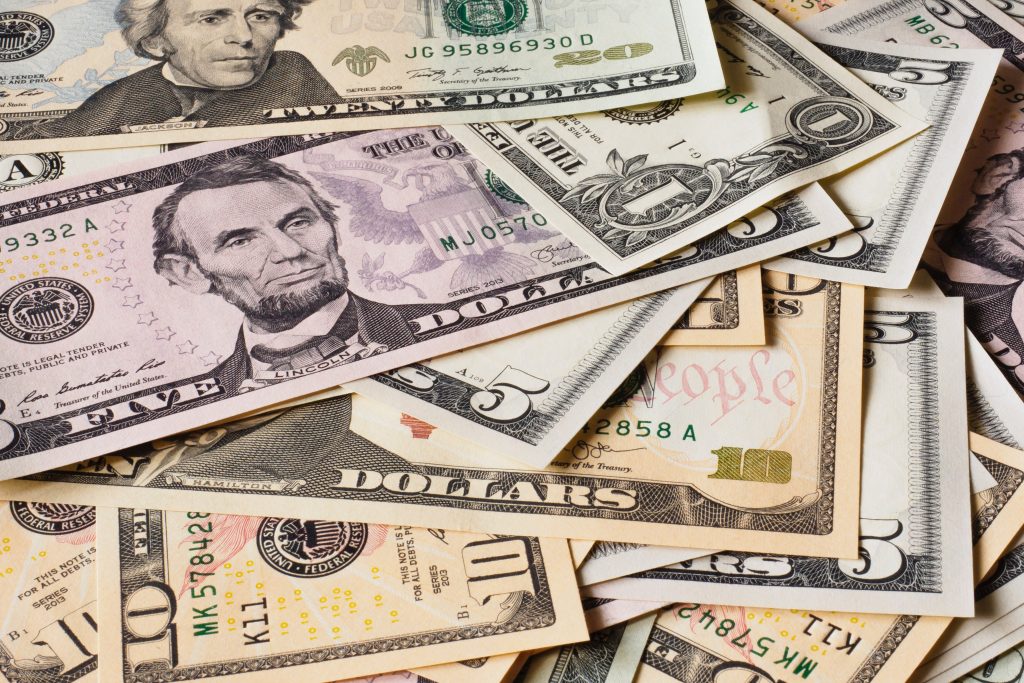 It is the most used currency in the world. That’s why about 85% of international business is done in this currency. Indeed, more than 65% of the banknotes that have been printed are outside the United States because it is one of the most recognized currencies in business.