The Maldives is building the first floating city.

The Maldives is building the first floating city.

Have you ever thought of living in a floating city? Well, the Maldives is building the first floating city on the planet. Differing from what you might think, this is not a case of science fiction or taken from some adventure story.

It is a reality built in the Maldives, and that apparently is a project that we will see applied in the future in other places indeed.

We invite you to discover this and other tourist attractions here. 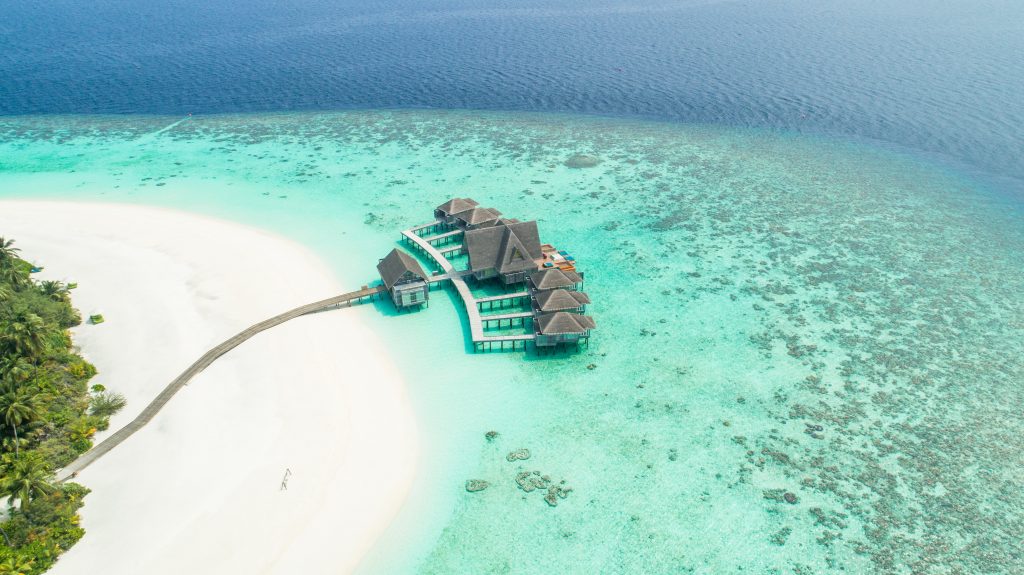 How to build a floating city in the Maldives has being planned?

The rise in sea level is one of the most pernicious effects of climate change and global warming. Is estimated that each year the water rises by 3.4 millimeters.

An irreversible situation that, within 60 years, could submerge different territories of Spain. It will also affect other parts of the planet, such as the Maldives, a country whose solution to fix this problem is to build a giant floating city for 20,000 inhabitants.

A city that literally will float along a flexible and functional net in a 200-hectare warm-water lagoon.

The project will have thousands of homes facing the sea and is “the first floating island city in the world. A futuristic dreamscape that is about to become a reality,” its creators.

The goal is for the city to be self-sufficient and have the same functions as a city on land.

The first floating city build in the Maldives will have everything from shops, restaurants, and hotels to schools, and hospitals, among other services.

Construction of the floating city is scheduled to begin in late 2022, although residents will not start moving in until early 2024. The city is expected to be 100% complete and operational by 2027. 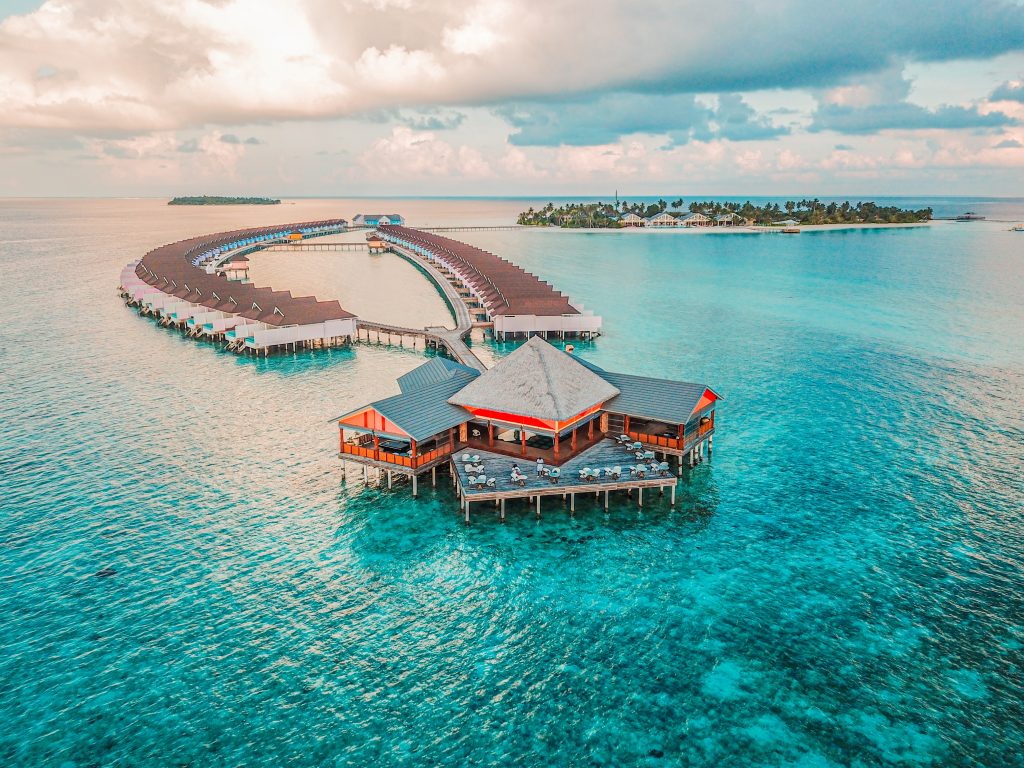 A solution to an environmental problem.

Obviously, the city will feature palm-lined streets and urban design that unfolds in a pattern similar to brain coral, one of the world’s rarest marine animals.

Also, it is one of the most vulnerable sites to climate change. In the future, almost the entire region could be submerged in water.

The fact that the Maldives is building the first floating city it’s not only a good idea but also will be as environmentally friendly as possible.

In addition, one of the principal goals is to support marine life in the area.

The goal is for the city to be as self-sufficient as possible. Besides, solar energy will be obtained through solar panels, and the wastewater will be reused as fertilizer for the plants. As an alternative to air conditioning, the technique of marine deep-sea refrigeration will be used.

If you want to travel and need to know the foreign exchange process to travel, we can help you here.