RTW plane tickets its the best solution to having breakfast in New York, lunch in Paris, and lunch in Sydney. We better not only think about food, how about a bungee jump in New Zealand, then go shopping in the beautiful city of Hong Kong and finally take a ride on the wondrous land of the Hobbit.

To think of an itinerary of this type, we have to add several dollars and be thinking about asking for vacations from the vacations, and the worst thing is that maybe it will not be enough for us to make our journey, and we have to say the darkest phrase that exists. For the next will be!

No, this is terrible, but I will bring you a solution: one in which, at one point, you are at the top of the world and then quickly go to the end of it, from corner to corner, and there we go. But how is this possible: the 29,000 miles that include crossing the Atlantic, crossing the Pacific, and making stops in some places.

How do we do it? These RTW (Round the world) plane tickets are the alliances between several airlines, you buy a ticket with an airline, and you can use it with some of its allies, always taking into account the route you are going. 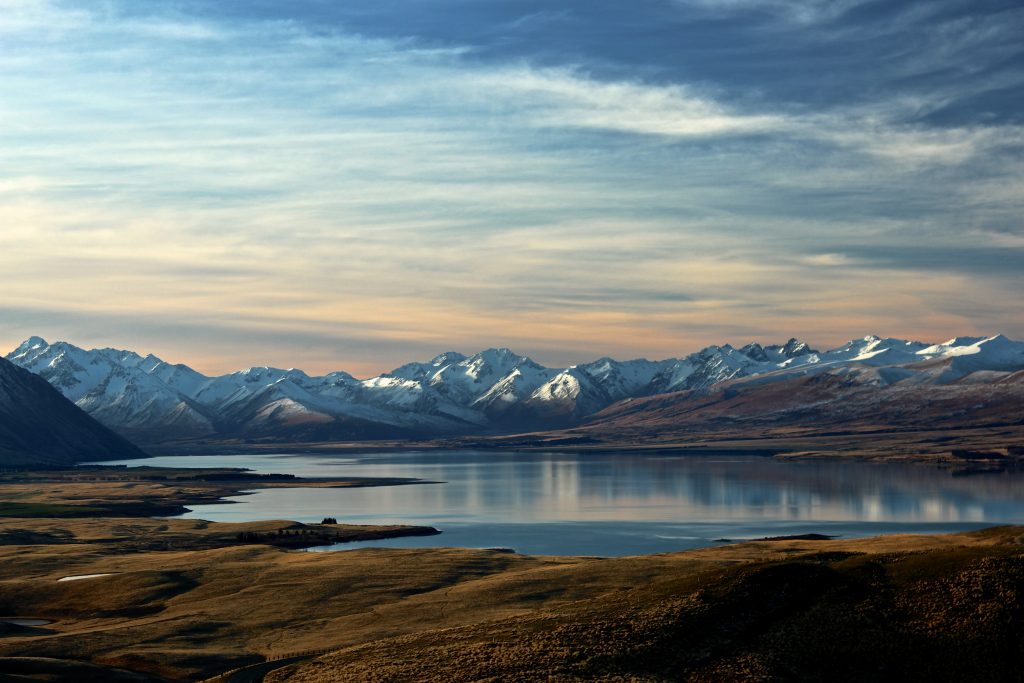 This way, you can visit the best of Asia, get to know places in the United States, and visit some Pacific islands while you continue your route to New Zealand or Australia.

Here are some of the itineraries they suggest you buy:

For Asia, there are the following stops (Hong Kong, Shanghai, Singapore, or Tokyo)

Two visits to the USA (Los Angeles or San Francisco)

A stopping point in Canada (Vancouver)

To summarize, I share a small example of the route: 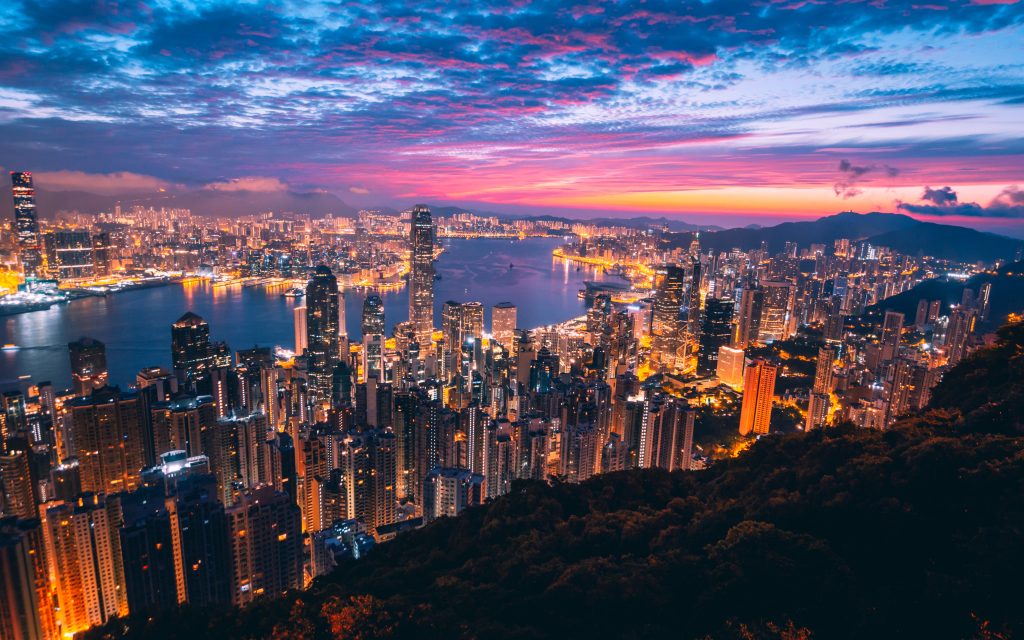 Unbelievable, previously, these passes were difficult to obtain, but it is now easier to find one for yourself with the new alliances between the airlines.

For more information about the connections and others, I invite you to access them here.

Are you ready to go around the world?