Pesetas to dollars: is old Spanish currency still worth anything?

Now obsolete, Spanish Pesetas have been the currency of Spain for more than 130 years, from 1868 until 2002, when it has been replaced by euro. At the very advent of the currency, peseta was equal to 4.5 grams of silver or 0.29 grams of gold – a standard of Latin Monetary Union, with which Spain has been aligned.

At first, the coins were made out of gold and silver, later on, from 1934, cheaper materials such as copper, aluminium, bronze, iron or their alloys were used.

Despite not being in use for 17 years, pesetas are still present in Spain. The Bank of Spain has said in 2014 that Spaniards are still holding on to almost €1.7 billion worth of their old pesetas in both coins and banknotes, which according to current rates, is equal to around 228 billion pesetas. The Bank believes that 45% of that sum will never be exchanged as the money has left Spain as parts of collections or in the wallets of tourists. A lot of these pesetas have also been lost.

After the introduction of euro in 2002, peseta holders had a six-month window to exchange their old money to the new currency. After that period and until the end of 2020, it is only possible to exchange old pesetas in the Spanish central bank. Therefore, if you own pesetas, you only have a little over a year and a half to get rid of it.

This is a problem that’s often experienced by foreign money owners. After the currencies become obsolete, governments usually set a very limited period, during which citizens and currency owners can exchange their old money for the new. After that, you can only do that at a single location – the country’s central bank.

Of course, you can mail your old pesetas to the Spanish central bank. But it can be a nerve-wracking process. We’ve already covered the many precautions one needs to take when sending cash by post, and we mostly focused on shipping within the US. Coins clang and tear envelopes, people steal, the most secure postage options are very expensive… we could spend an entire day listing the issues and then fill a mile worth of paper with the many anxieties senders have when shipping cash overseas. It’s simply a tough process and it’s best to minimize the potential damage and send your cash as closely to your location as possible. 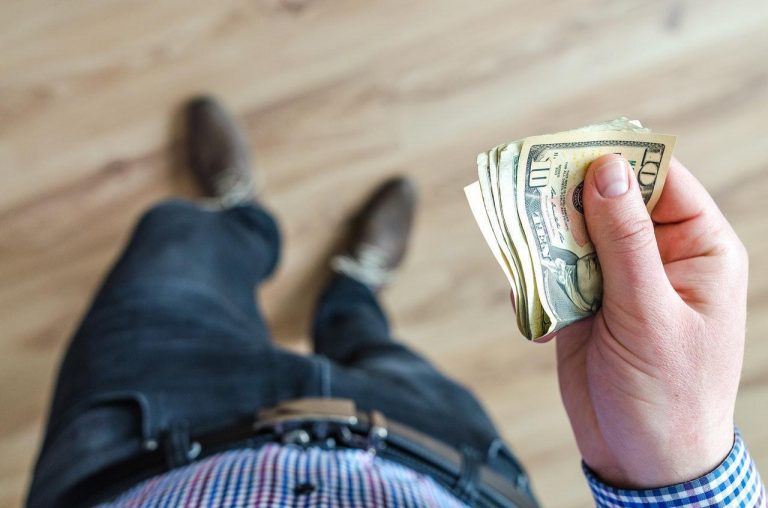 During their period of circulation, pesetas were a low-value currency. Transactions would almost always exceed several hundreds with things as simple as a cup of coffee costing around 100 pesetas. Right now, after 17 years of being obsolete, one peseta is worth $0.00679 and one US dollar equals 147 pesetas (as of 3/12/2019). Therefore, if you’ve got plenty of pesetas leftover from your holidays, it probably is a good idea to get rid of them and turn them into US dollars – you may actually make some good money that way. However, do make sure it’s actually worth it! If you have a small amount of pesetas, the shipping costs might match or even outweigh your profit.

As with most currencies, Spanish peseta has some rarer and more unique denominations. As per usual, older mint dates tend to be more expensive. Now, if you’ve only got some pesetas leftover from your holidays in Spain, you are not likely to find a collector item among them.

EBay is a good place to find out whether or not a piece that you own is rare or not. It is full of auctions with people mostly selling older peseta coins, either from late 19th or early 20th century. They are sold for various prices, from just a couple of dollars per piece, to several hundred for older and well-preserved coins. Look out for coin editions that have only been minted once or for a short amount of time, such as the 25 peseta coin produced between 1876 and 1889, or the 1897 100 peseta coin. For relatively newer pieces, we’ve found that pesetas from 1957, 1966, 1975 and 1953 often go for hundreds of US dollars per piece.

Just like any other long-running currency, Spanish Pesetas are a bit of a mixed bag when it comes to their value. Generally, you shouldn’t expect to make a fortune selling them, especially with the newer editions, but with a bit of luck you may get your hands on a rare piece that can be sold for several hundred dollars.