Cashless society and war on cash 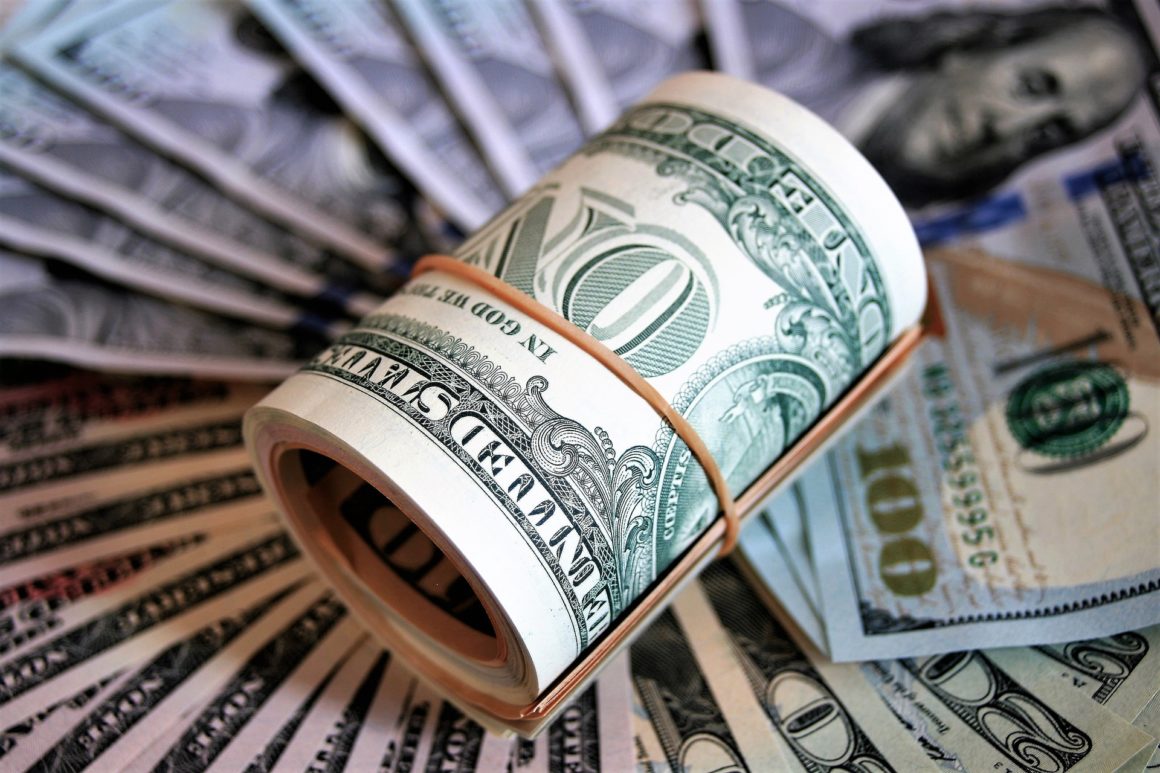 For the last couple of years, we are experiencing a global “war on cash”. by that we mean the actions of central banks aimed at liquidating banknotes and coins and substituting them with e-currency. these actions are harmful, pointless, and will end in a government failure in the same way the “war on drugs” did. nonetheless, coping with exchanging withdrawn currencies is a huge problem for many people.

The official channels of propaganda resorts to lies and manipulation in order to convince the people that introducing the “cashless society” is going to be beneficial to them. It is being said that terrorists, criminals and tax avoiders are the ones using cash. The thing is, we all use cash. Getting rid of it will not hinder the terrorists – it will only make life harder for the ordinary people. In the same way, the terrorist attacks in Europe are not foiled because one cannot buy firearms. In the USA, the attacks occur even if a certain area is declared “gun free”. Regulations and restrictions hit the ordinary people – the criminals don’t care about the law.

From the historical point of view it is unreasonable to liquidate the cash and, in consequence ceasing to buy up the old banknotes by the central banks. Looking at the past, we can learn that when a certain form of payment dies out in a country, the people spontaneously start using gold or foreign currencies. During the communist times in the countries of Eastern Europe, the local money had no purchasing power. Dollars and German marks were used instead. In the Weimar Republic people paid with franks and pounds. In today’s Sweden the limited access to Swedish crowns in cash caused people to finalize transactions using euros.

Why the “cashless society” then? It’s all about controlling every aspect of the lives of citizens, including the finances. With cash being illegal, one could do anything with bank statements. For instance, draining someone’s savings account or using savings of all citizens to save failing banks.

In the next couple of years a majority of banknotes will cease to be valid. The goal of our company is to buy up the withdrawn banknotes before they become worthless. We act to the extent the law permits us.

If you’re familiar with the history of economics, it’s easy to see the reasons for a failure of the “war on cash”. Sooner or later, after withdrawing cash there will be some sort of crisis, collapse or a critical situation. That could be a seizure of bank deposits like in case of Cyprus. That could be a serious breakdown of online banking system caused by a solar storm, a power cut or a terrorist attack. High inflation rates is yet another possibility. Such events will undermine out trust towards the electronic currency system. Paying and saving in a particular currency is based on trust. People believe that they can spend their money on goods and services they need. They believe that they are able to save up to buy something in the future. If this trust is undermined, people will cease to accept a particular currency and the entire system will collapse like a house of cards in a matter of days or weeks. Millions of people are going to be financially ruined; suicide rates will skyrocket. A painful return to normality will bring back banknotes, gold and silver.